Laiten Hanson (born February 1976) is a Jamaican born Midlands British Reggae artist who is popularly known as High Tempo. Hanson has always loved singing after finding his voice in the church choir during his young years in Jamaica.  8 years ago, he found himself in the studio recording, after an impromptu performance at a star-studded private party. High Tempo wowed the small audience with his rhythm and up-beat sound which attracted fans and most importantly a legendary music producer who had produced for artists such as Billy Ocean, Ms Dynamite, Maxi Priest and many more world - known musicians, and the rest is history...

As an emerging Reggae singer/songwriter, High Tempo is writing songs that he says are written to make people smile and to inspire positive attitudes that will leave a legacy; songs that are all about ‘clean art and clarity of life.’ Inspired by his life experiences, as well as the Rastafarian teachings that his uncle passed to him, High Tempo writes songs for all ages, genres, and moods.

He has made strides in sharing his music with a wider audience and released his first single in 2016; ‘Sail Away’, with ‘Cold Outside’ following soon after. His most recent releases, ‘I and I’, ‘Baby from Morning’ and ‘Jah Give I strength’ all released in 2018 and has since been heard on various radio stations across Jamaica, the UK, Europe, and several states in America.

2020 then brought the creation of his much – anticipated EP ‘The Beginning’ with uplifting, contrasting repertoire. Tuning into the essence of love, culture, and consciousness through songs like, ‘One Way’, ‘Who Say I’, ‘Down Low’ and the West indies infused energetic anthem 'Calypso', a song to get everyone on their feet and dancing to the tropical beat.

Striving into 2021, despite the wrath of Covid and its unprecedented arrival High Tempo consistently worked to perfect his two recent releases, one deriving from his single ‘Down Low’ which he has taken a deeper delve into the tune naming it ‘Down Low Remix’, to which played on ‘iheart radio’ and is destined to be a true hit. Not to mention his second which was released Wednesday 1st September, known as ‘Good Gal’, an afro – beat, reggae and soca infused piece, echoing his ‘Calypso’ vibes.

With this constant flow of newfound constant energy, the reggae sensation was then able to create and release his most recent and FIRST collaboration with fellow artist Teè Leonie to bring a Neo – Soul/RnB Ballad through their single ‘Fever’ brought to all platforms Friday 8th October and has now played upon New Style Radio, WCRFM and BBC WM Introducing and Switch Radio! Cooling down to wintertime, the Midlands maestro rounded up the year on a high, dropping his second musical collaboration with yet again Teè Leonie to share the reggae ballad ‘No Matter What’ to which released Christmas Eve, upon Friday 24th December.

The dedicated artist, has already started to come through for 2022, dropping his first and latest single ‘Superstar’ upon his birthday, Wednesday 16th February to which he aims to uplift and gift those who hear! Following the celebratory ride, the Superstar then scored an interview with the renowned Dj Megaboss upon WCRFM, disussing his future and projects, one spefically being his single ‘Superstar’ being featured within the Friday’s Coventry ‘The Big Movie’ to which premiered upon Saturday 6th May as well as his oppourtunity to perform within the Coventry, Commonwealth Games, Satuyrday 12th June 2022. The year of 2022 has been extremely fruitful for the star, scoring several performances within the midst of Coventry, at their Central Hall, Birmingham and not to mention achieving his most recent performance milestone, securing a spot within Newport’s, Reggae Riddim Festival where he performed among the Reggae icons, Luciano, Maxi Priest, and Janet Kay.

Currently, High Tempo is in the studio recording his second awaited EP of which fans expect to upon the opening of 2023.

High Tempo has his sights set on launching his own fashion line in the years ahead and cannot wait to share his experiences with his fans. High Tempo’s passion aside creating music is to see love and unity through his music to various communities across the world. 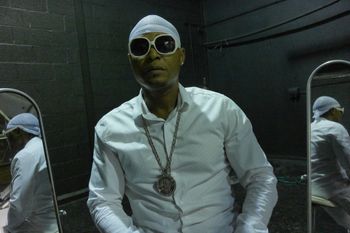 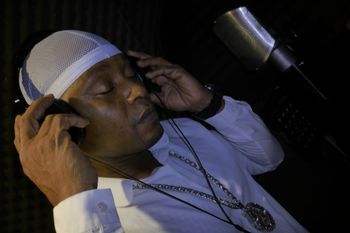 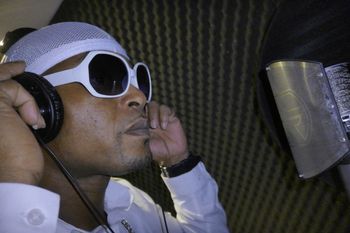 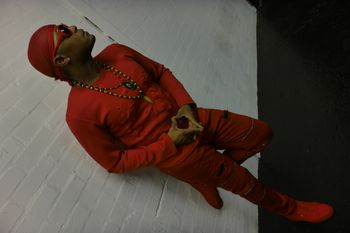 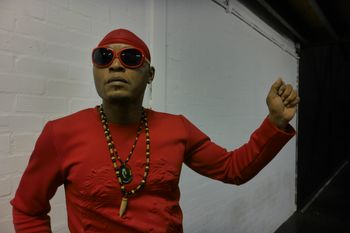 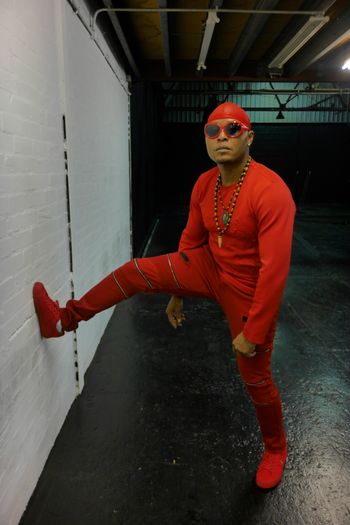 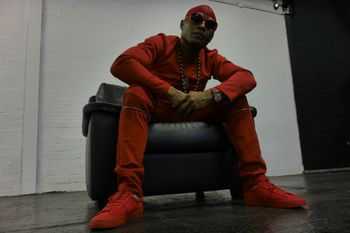 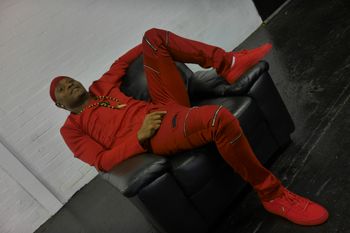 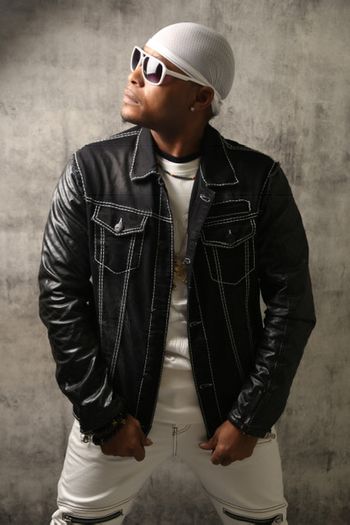 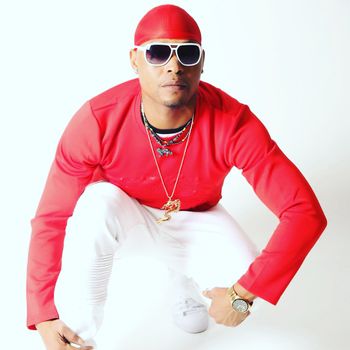 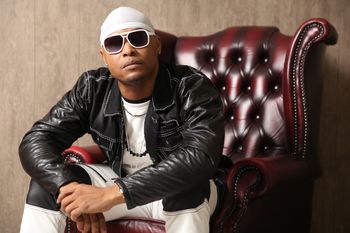 Check out my Album 'The Beginning'! Available on all platforms people, bless up!